Now Is The Time To Buy A Rec Property In Alberta 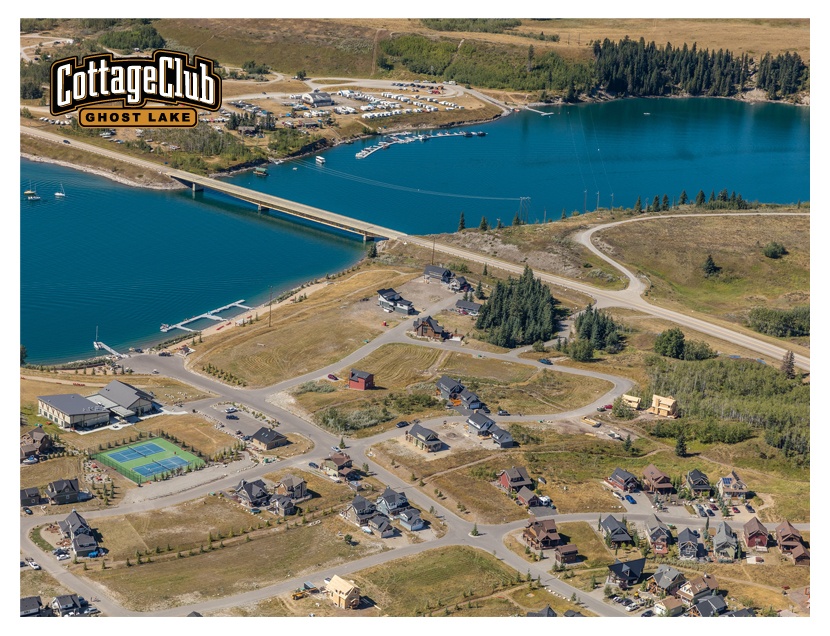 Now Is The Time To Buy A Rec Property In Alberta

The new B.C. budget 2% speculation tax will put ownership out of reach for many Albertans in in the Lower Mainland, Nanaimo, Kelowna and Victoria’s Capital Regional District.

Whether you’re a baby boomer interested in leaving a recreational property as legacy to your kids and grandkids to enjoy, or a millennial purchaser wanting to unplug from the city, now more than ever is the time to buy in a Alberta instead of B.C. Reported by CBC, “Albertans with secondary properties in some parts of British Columbia are facing a tax hike. The B.C. government announced a new levy in its budget this week aimed at property owners who don’t pay taxes in the province and leave homes empty.

By 2019, the speculation tax rate will be two per cent of the assessed value and will include properties in the Lower Mainland, Victoria, Nanaimo and Kelowna.

It’s difficult to put an exact number on how many Albertans own real estate in those areas.

According to the Okanagan Real Estate Board, Albertans made up 10.2 per cent of buyers last year in that region — which includes Kelowna.

“Obviously that’s going to impact future sales in those regions as Albertans will likely look for adjoining regions that aren’t subject to the tax,” he said. “It could possibly act as a red flag for many recreation buyers from other parts of Canada in terms of their commitments to buy recreational property in areas of British Columbia.” The B.C. government says non-residents are driving up property prices and depleting the rental market.

But Anne McMullin, president of the Vancouver-based Urban Development Institute, isn’t so sure.”The real estate construction industry is a major part of the Kelowna-Okanagan economy,” she said. “I don’t think curbing the sale of vacation homes to people in Alberta addresses the housing affordability issue in the Lower Mainland”.

In the Globe & Mail, “Sean Kehoe, an Albertan, has vacationed in British Columbia since boyhood. He remembers his family piling into a small Volkswagen for the long drive from the Edmonton area to a house they rented in Christina Lake, in B.C.’s Southern Interior.

His parents retired on Vancouver Island and Mr. Kehoe became interested in Qualicum Beach, a town on the water near Nanaimo. He bought a family vacation home there two decades ago. Qualicum Beach is part of the Regional District of Nanaimo, so it will be included in the new tax.

But now, the Calgary entrepreneur is looking at a larger property-tax bill from the province. He currently pays about $3,000. The additional tax could top $10,000 a year – and his total property tax could quintuple”.

Most purchasers buying a vacation home do so depending upon affordability, lifestyle choices and closeness to their primary residence. CottageClub, offers recreational lots and cottages for almost every lifestyle and budget including lake front, mountain view and private retreat lots, and exceptional amenities for you to enjoy.

To find out about Alberta’s Premier Recreational getaway only 35 mins from Calgary: