The History of Cottage Culture in Russia 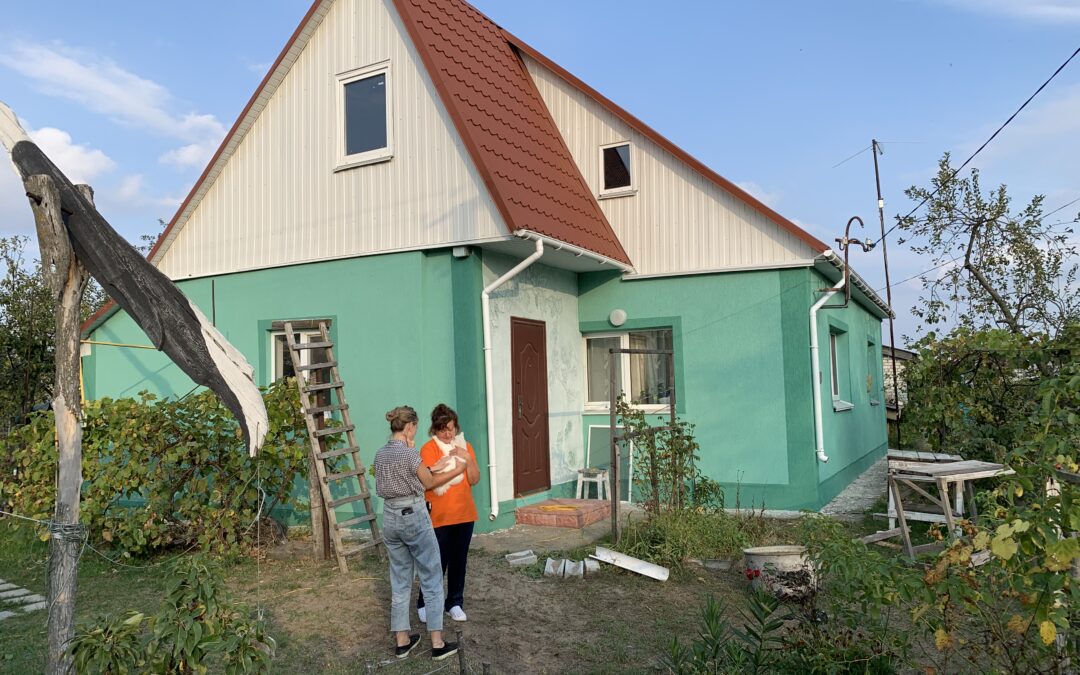 What are the traditional Russian dachas (cottages)

If you ever decide to visit Ukraine or Russia, make sure you take a trip outside the city into the rural communities which host dachas, the traditionally small homes many Russian’s and Ukrainian’s escape to.

For those who have never heard of a dacha, here is a little history lesson for you!

The Russian dachas (stemming from the Russian word to give – davat) date back to about 400 years ago, when tsars would give land to the people as a gift. By the 17th- 18th century, the Russian nobility would host parties, gatherings and retreats at their dachas which transformed dachas into a symbol of status, wealth and prestige in the eccentric Russian society.

In addition to dachas serving as an escape from the bustling of everyday life, Russian writers, poets and artists, such as Pushkin are known to have written some of their most famous Russian works in their family dachas.

The idea of dachas swiftly changed with political and civil unrest in the beginning of the 20th century. World War I, World War II and the Bolshevik movement transformed the understood concept of dachas. WWI and WWII became a pivotal moment for rural communities because many villages and towns were heavily destroyed. The Bolshevik movement gave power to the working class people and distributed dachas among the population. Restrictions in the Soviet Union shortly prohibited people from dwelling solely in their dachas and enforced a maximum size for lots. This ensured that there was a strong workforce in the cities. Instead, little dachas were built in close proximity to one another and only into the 80’s was the land restriction lifted to allow for larger lots sizes. Consequently, a new wave of sustainable living emerged!

How are Dachas sustainable?

Over the last couple of decades, dacha communities have become a sustainable living environment. With lot sizes being relatively bigger than what we see in typical North American cottage communities, dacha owners resort to growing their own fruits and vegetables, and farming animals such as goats, chickens, pigs and cows. Many dacha communities have rivers, ponds and/or makeshift lakes which is perfect for those who enjoy fishing, swimming or water sports! Dacha communities are generally a few hundred houses, therefore, the transportation of choice is bikes, scooters, or walking!  In general, dacha villages are perfect for anyone who is seeking to leave a smaller ecological footprint while enjoying fresh, natural produce and outdoor activities.

Dacha communities have become not only vacation homes, but full time living communities for some families. Many Russians and Ukrainians prefer the outdoor lifestyle at their dachas to the bustling city life. According to Moscow Times, about 60 million Russians owned dachas in 2019; nearly half of the population of Russia. However, dachas have yet again become a symbol of status for some prominent Russian and Ukrainian figures. The original small, wooden and brick facade of dachas have taken on a new face. Most dachas now have full plumbing, heating, electricity and others more expensive dachas even have indoor Russian banyas, and pools.

Dachas have been at the forefront of Russian and Ukrainian living for many centuries. They started off as small vacation homes, often times lacking essential amenities. Overtime, they were transformed into a status symbol and they continue to be a means for a healthy and natural lifestyle.  Canada as a much younger country possesses an equally up-and-coming Cottage culture.  However, the purpose of Cottage ownership within Canada is extremely similar to that of the Dacha.  It is a location where family and friends can come to relax and enjoy some quality time together.