Cottage Craze Among Retirees In Canada 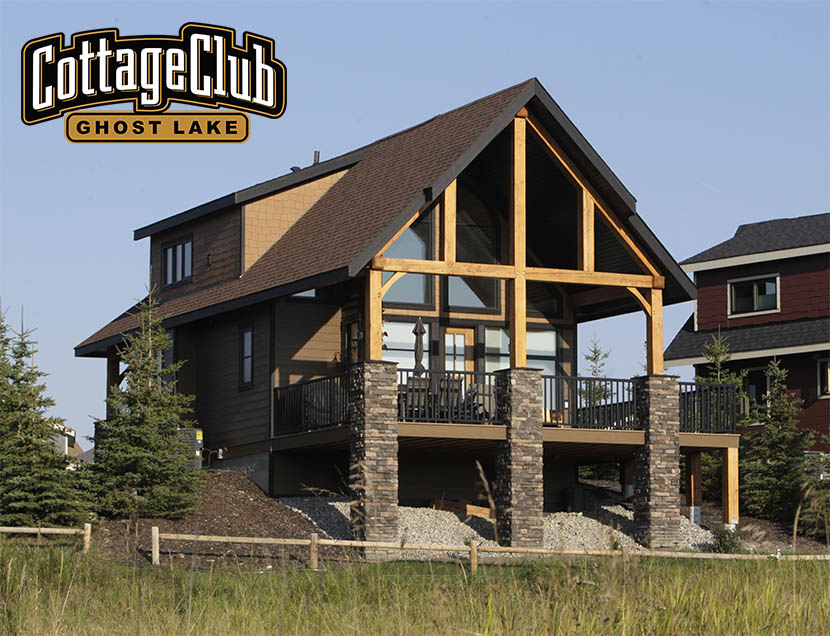 As Canada’s residential real estate prices continue to be flat, recreational real estate prices are escalating — and it’s being driven by retirees.
The average price of a recreational property have increased by 13% in 12 months across Canada, according to a 2018 Re/Max Recreational Property Omnibus Survey. Compared to July of 2017, 78% showed growth in prices by June 2018.
The main reason for this upsurge? Canada’s senior population and retirees.
According to Statistics Canada, nearly one in six Canadians, or 16.1% of the Canadian population, are at least 65 years old, and are outnumbering children for the first time in Canada and hold most of the purchasing power in the recreational real estate market.
Retirees are driving 91% of the market, compared to last year when they were driving only 55%, according to the survey. And they remain eager buyers with 33% saying that they own or want to own a recreational property for investment purposes.
“Combined with the fact that Canada’s senior population is the largest it has ever been, and many of these retirees are using recreational properties as retirement properties, pricing has increased across the majority of markets,” said Christopher Alexander, executive vice president and regional director, Re/Max Integra Ontario-Atlantic Canada Region.
Nearly a fifth of those surveyed said they use their recreational properties as their retirement homes, a third said they used it as an investment, while the majority used it as a place to relax and spend time with family and friends.
Having a beach was the most popular feature for all regions across the country, according to the RE/MAX survey, with most people considering a waterfront property at an affordable price to be the most important feature when buying recreational properties.
Whether you’re looking for a retirement home, an investment or just a place to relax and spend time with you family and friends, CottageClub offers Alberta’s most amenity rich recreational community located just 35 minutes west of Calgary. Cottage lots start from $179,000 + GST and include lake front, mountainview and private retreat lots.
What are you waiting for? Come to relax or come to play… We’d love to see you here!