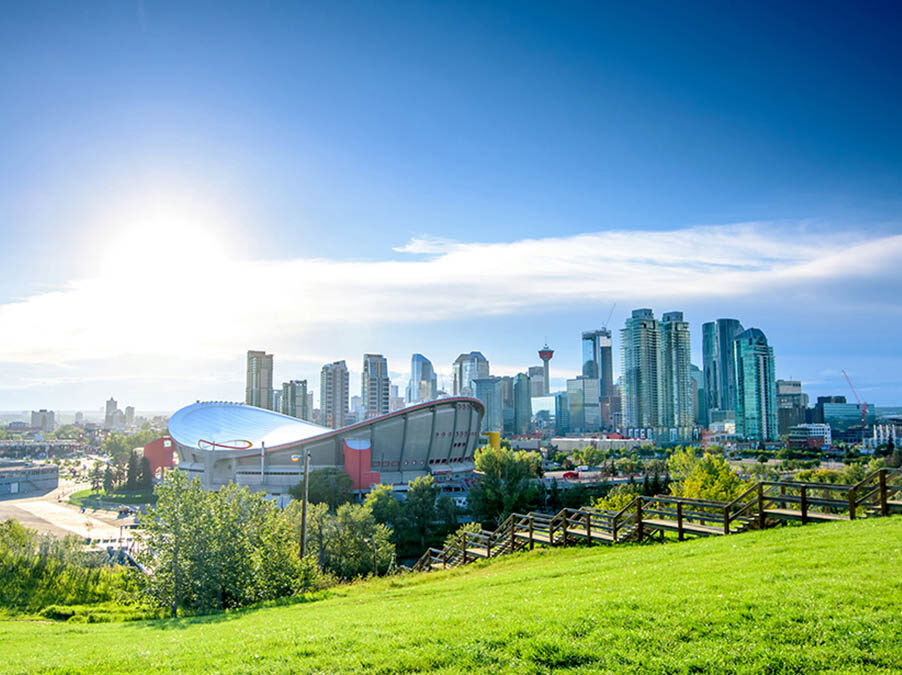 According to Calgary’s annual census, Calgary added another 21,007 people during the past year, continuing a trend that Mayor Naheed Nenshi described as a “healthy level of growth”.
That puts Calgary’s current population at 1,267,344, an increase of 1.7%, according to data recorded from April 2017 to April 2018.
That’s quite a turnaround compared to numbers in 2016, where in migration levels in that year reached a record of 6,527 people packing up and leaving Calgary amidst a deepening economic recession.
This year, Calgary experienced positive net migration of 11,588, compared to a net migration of just 974 in 2017.
“We’re actually operating at what I would call a healthy level of growth,” Nenshi says.
“A level of around 20,000 (new residents) really provides enough growth and progress in the city and investment in the city, but also allows us to keep up with infrastructure.”
Where was the most growth?
The inner-city’s Beltline neighbourhood saw the biggest population jump among communities, with an increase of 1,668 residents, followed by the northeast communities of Saddleridge (+1,656), Cornerstone (+1,575) and Redstone (+1,454). Aside from the Beltline, the biggest growth communities were suburban neighbourhoods
“The Beltline again continues to receive the highest population increases as multi-family homes are being built (there),” Nenshi said. “(It’s) nipping at the heels of Panorama Hills as being the city’s largest community, and if current population trends continue, we’ll probably see that happen in the next year or two.”

What’s in store for the future?

The influx of new Calgarians has kept home builders busy, with the number of housing units growing by 1.8 per cent. The number of vacant dwellings declined by more than 4,100 units to 19,408.