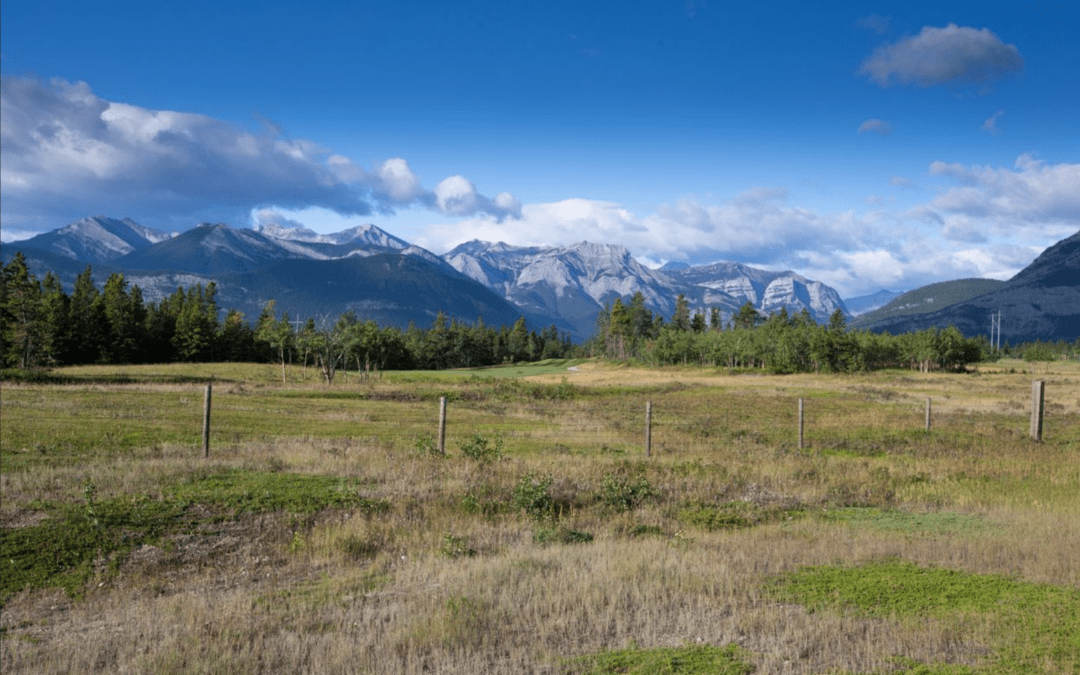 The term “lawn” – a managed grass space- dates back to the 16th century. A lawn is defined as an area of soil- covered land planted with grasses or other durable plants such as clover which are maintained at a short height with a lawnmower and used for aesthetic and recreational purposes.

Interestingly, lawn value and usage has changed over the years. In the early days, North Americans were more concerned with the domestic use value (every inch of their land had a use – subsequently, mainly livestock and gardens surrounded their home) as opposed to the land exchange value.  In 1957 onwards, a new evolution in landscape usage for homeowners began.  Landowners began trading their cows for a bed of flowers or a chicken coop for a BBQ area.  This was caused by three major suburban movements in history.

What is the Problem with Conventional Green Lawns?

Today, 6 billion a year is spent in North America on maintaining a beautiful green lawn, sometimes to the detriment of the environment and our health. Some issues arise from the use of pesticides which help maintain an abnormally green lawn, and paved driveways which redirect storm water improperly. Furthermore, lawn maintenance can include heavy financial burdens as a result of transplanting non-native plants which may never take or can negatively affect the surrounding eco-system.

Why NatureScaping Is A Viable Solution

NatureScaping is a method of landscape design that restores what mother nature created by reclaiming plants that are native to a land area. It is a revitalization practice that seeks to conserve, protect and restore the lands and waters on which our quality of life depends. It is not wasteful nor harmful to the environment or its inhabitants.

When reclaiming native plants back into a region, this attracts and permits beneficial insects and birds to flourish. In NatureScaping, the emphasis is on native to the area plants, trees, grasses and shrubs because they have already proven to be compatible with the environment and thus produce minimal wastage (e.g., require minimal watering).

Landscaping that sustains biological life, such as foliage that has grown in a region for centuries requires minimal human influence once established and keeps waterbodies healthy. By placing complimentary native plants together, the plants themselves do the natural weeding of the area and harmful pesticides are not required.

Think of the Bees

A new movement within Alberta’s municipalities is pushing to change the idea of what a lawn should look like.

“We’ve been trained that the only lawn that looks good is manicured, mowed, lush with no dandelions. A bee lawn, or pollinator lawn, will look different because you let the grass grow longer. It will look different, but it will be more lovely because it has flowers in it, and you won’t have to mow it so much.”

By opting for NatureScaping you are saving yourself endless time and money.  More importantly, you can have a direct and impactful change on your surrounding environment.

For more information on ‘Bee Lawns’ check out CBC’s article.

For more information on ‘NatureScaping’ check out our CottageClub’s NatureScaping Handbook.